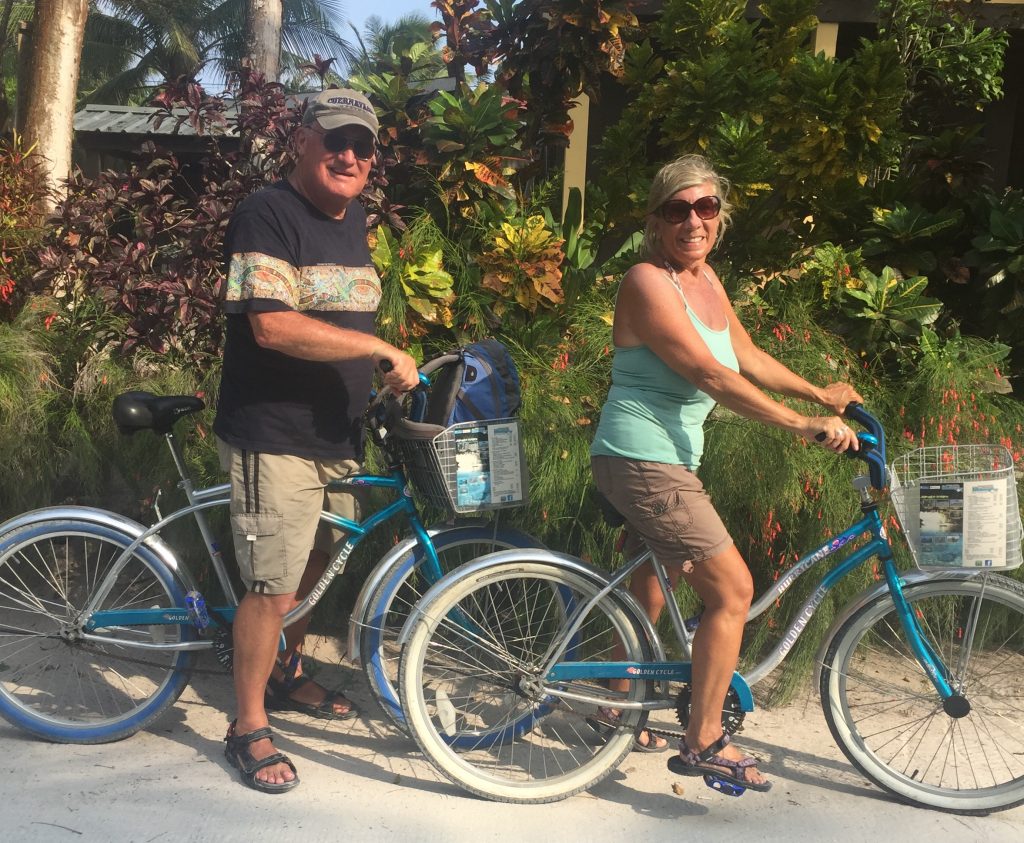 Housesitting…is that a real thing?

About 17 years ago, when my wife Susan and I were still working full-time, we first heard about house-sitting. We stumbled across a publication that was dedicated to caretaking, and it sounded like something we might enjoy. It sounded so unbelievable that we weren’t even sure if it was a real thing. Let’s get this straight: people we didn’t even know would allow us to stay in their homes, often in exotic locations, at no cost? We had just begun to hear about home exchange, but this house-sitting thing was different. We could experience new places, different cultures, meet new people. Some of our friends thought it sounded crazy. “Is that a real thing?” they would ask when we started talking about it.

But it was just a dream – almost a fantasy – because we weren’t able to travel much at that point in our lives. There were financial constraints, of course, but the biggest constraint was our jobs. We were both employed at full-time jobs, so time was a big drawback. We enjoyed vacations, mostly to visit relatives or to stay in our timeshare in Puerto Vallarta which we had purchased in 1996. My work had taken us to almost every corner of the United States and to Great Britain. But we wanted to see more of the world, so we were drawn to international house-sitting.

As the year 2000 drew to a close, we began a new chapter in our lives, as both Susan and I were hired to work for a major U.S. organization…in México! Our employer sent us to an intensive immersion language school for six months. Over the next 11+ years, our work took us to most of the 31 Mexican states and the Distrito Federal. We traveled by car, plane, bus, taxi, motorcycle, and even by boat. Our jobs also required trips to Guatemala, Costa Rica, El Salvador, and Nicaragua. We became bilingual and bicultural, exploring much of México and Central America. But we still dreamed of house-sitting when circumstances would allow.

At the conclusion of our work in México, our employer encouraged us to spend several months of “re-entry” to U.S. culture in a special facility in Pasadena, California. During our ten months there, I retired and we took steps to realize our long-time dream of house-sitting. We got digital fingerprints and sent them off to the FBI for background checks, and we began to expand our efforts to find homeowners who would allow us to care for their homes and pets. We contacted friends and former work colleagues back in our hometown in Colorado, asking for letters of recommendation. In a few cases, we had house-sat and cared for the pets of friends, so they became our first house/pet-sitting references.

When we first became aware of house-sitting, there weren’t websites dedicated to the lifestyle. That publication we had first discovered eventually became an online resource, and we maintained a subscription until it evolved into more of a listing of part-time jobs (lighthouse keeper, campground manager, etc.). At that point, we dropped our subscription in order to focus on the house- and pet-sitting websites that we had found (including www.HouseSitMexico.com). But heading off to our first house/pet-sitting assignment was still just a dream.

As we began to transition back to life in the United States, we knew that we wanted to find house-sitting opportunities in a more agreeable climate, during the winter months from January through April when cold and extreme winds are common in our part of Colorado. Susan had not retired from her profession as a Registered Nurse, so we were also hoping that she could find a job that allowed her to leave for three or four months. She found not one job, but two! Both part-time employers agreed to let her go away for house-sitting assignments and come back to her jobs.

We found our first house/pet-sitting assignment through one of the five websites where we have our profile posted. In 2013, we spent 4-1/2 months on the island of Vieques, Puerto Rico, caring for a home, extensive tropical gardens and four dogs that had been rescued from the streets. That assignment involved lots of gardening work and food prep for the high-maintenance dogs. But it also gave us a chance to spend time snorkeling, relaxing and walking on some of the best beaches in the Caribbean!

Because I’m retired and my wife Susan continues to work, we agreed that I could do a solo house-sit each year in the autumn. Homeowners in Cuernavaca, Morelos, México, found us through our profile on www.HouseSitMexico.com, and they initiated contact with me. So, in the autumn of 2013, I spent seven weeks in the “City of Eternal Spring” caring for a lovely colonial-style home with pool, and the three dogs that lived there. The homeowners were so pleased with my work that they paid my airfare (unheard of!) to come back a year later for another stay of six weeks.

Including our first two assignments in 2013, we’ve now completed nine house-sits…some together as a couple, and some I’ve done as solo gigs. We’ve been in México, Puerto Rico, Greece, New Zealand, Australia, and Panamá. As I write this I’m on my annual solo assignment, back again on the island of Vieques, Puerto Rico (different house; 4 different dogs). My wife will be visiting for a week at the end of my month-long stay here.

Susan will probably continue to work as an RN for another six years or so, and when she retires we can take advantage of some of the longer-term house/pet-sitting assignments that we see listed on www.HouseSitMexico.com and on the other four sites we use. Now that HouseSitMexico is being revitalized, we look forward to having many more opportunities to care for homes and pets in our beloved México. We’ve already committed to two house/pet-sitting assignments in México from January to May, 2017 (in Puerto Vallarta, Jalisco, and in Alamos, Sonora).

Just as we suspected it would be, international house-sitting has proven to be a good fit for us. Every so often, we still meet a skeptic who thinks house/pet-sitting is just a glorified vacation. But we’ve proven that house-sitting is “a real thing!”

David is retired after three distinct careers, and is now the U.S. representative for four Spanish language immersion schools in four locations in México. He and Susan consider México their “second home.” 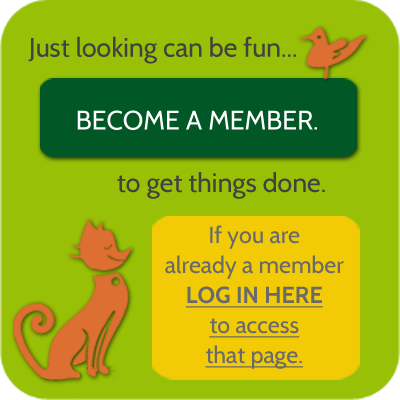 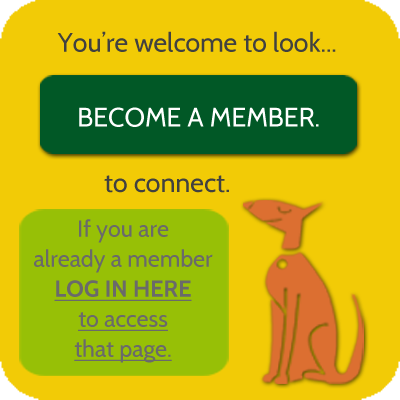